Apple was not the first tech giant to jump into the smartwatch game, but the new Apple Watch 6 shows unequivocally that it’s doing it better than everyone else. The Apple Watch Series 6 adds a new health sensor, a better processor, and a brighter display, and it still maintains the good-enough battery life that has made it nearly ubiquitous among the iPhone faithful. You almost have to wonder why Google is still bothering with Wear OS.

At a basic level, the new Apple Watch is the same old wearable. It comes in two sizes, both of which have a small, square OLED screen. Apple’s refusal to adopt a round display seemed misguided years back, but the square display has been a boon as it’s added more and more features. Round displays, while they look watch-like, offer less viewable space compared with a square screen.

The Apple Watch 6 adds a blood oxygen sensor (sometimes called a pulse oximeter), a rarity in smartwatches. By measuring the concentration of oxygen in the blood, the watch can alert users to potential health issues. So, it’s similar to the EKG Apple added a few generations ago. The company noted that measuring blood oxygen can be particularly informative during the pandemic. Low blood oxygen can be a sign of severe COVID-19. There’s also an altimeter to help track outdoor activities and improve the accuracy of the other sensors.

Most nations require certification to ensure health devices like the Apple Watch’s oxygen sensor work. Other device makers like Samsung and Fitbit have tried to offer health sensors, but regulatory approval delays have led to devices that launch with their sensors disabled. In some cases they are enabled later but not always. Apple, meanwhile, gets all its ducks in a row before it announces anything because it takes the Apple Watch seriously. For other OEMs, wearables are a risky bet that rarely get the attention they need to excel.

Apple also notes that the S6 processor in the Apple Watch Series 6 is 20 percent faster than the last version. This chip, based on the A13 ARM chip for phones and tablets, uses less power than the S5. That means the Series 6 maintains the 18-hour battery life claim, which consumers seem to find sufficient.

Because Apple is still without any serious wearable competition, it continues to charge a premium for the Apple Watch Series 6. The cheapest smaller 40mm version of the watch is $ 399. The 44mm brings it up to $ 429. If you want to upgrade to the fancy steel case, that’ll start at $ 699. Titanium is $ 100 more. If you want anything other than the basic silicone or sport straps, get ready for an even higher price tag. 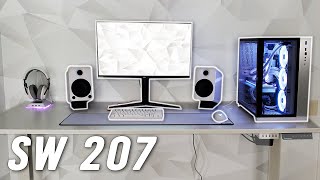 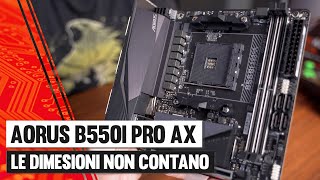 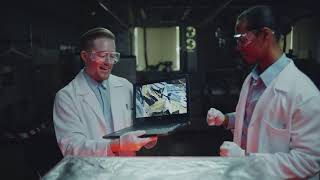