Fifteen years ago, the motherboard industry was a buoyant place to be but it looks as if the glory days are all over now.

According to a report in Taiwanese wire Digitimes, the second quarter of 2016 saw many manufacturers experiencing shipping falls of 20 percent and even 30 percent.

And it looks like things aren’t going to get any better with even giants like Gigabyte and Asustek seeing declines.

A number of players have exited stage left while others have seen the motherboard writing on the wall too, with Elitegroup giving up the ghost on making its own boards while Biostar has quit the playing field as well.

All of this, of course, is a reflection of the shift away from PCs to smartphones with chip giant Intel hurt by the move and without any real presence in the fancy phone arena.

Earlier this week, financial analysts at Seeking Alpha predicted that it is likely at some point for Intel to follow Hewlett Packard’s lead, and split the company in two. 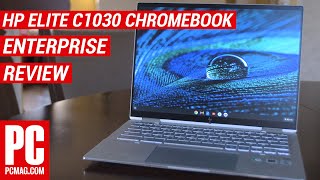 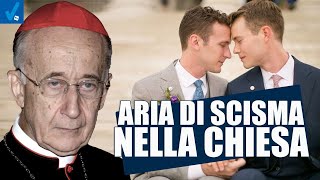 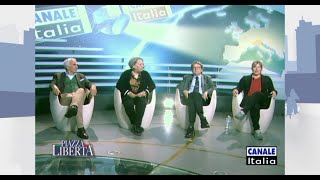 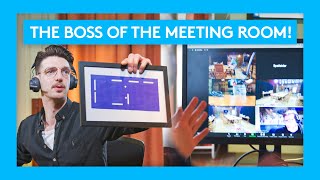 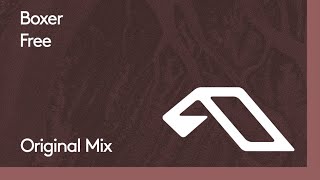