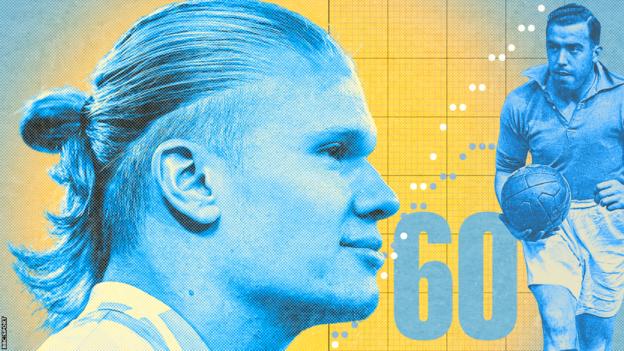 You name it and Erling Haaland has probably been called it as his prolific debut season in English football continues to destroy Premier League goalscoring records.

Any questions about how the Norway striker would fit in Manchester City’s system this season were soon answered when he netted 14 goals in his first eight Premier League games, including back-to-back hat-tricks against Crystal Palace and Nottingham Forest.

With 25 goals in his first 19 league games, it seems a matter of when, not if, Haaland will break Andy Cole and Alan Shearer’s Premier League record of 34 goals in one season.

But what about pre-Premier League records?

William Ralph Dean led Everton to the league title in 1927-28. Known as Dixie, Dean scored a barely believable 60 league goals, even though he missed three of the 42 matches that season.

Many years after his famous season, Dean spoke about his record. “People ask me if that 60-goal record will ever be beaten,” he said. “I think it will. But there’s only one man who’ll do it. That’s that fella who walks on the water. I think he’s about the only one.”

So can Haaland walk on water?

Blackburn Rovers’ Ted Harper scored a record 43 goals during the 1925-26 top-flight campaign, but his impressive mark stood for just two years before Dean blew it out of the water.

Former Liverpool manager Bill Shankly recalled Dean as well as anyone, having played against him for Preston North End in the mid-1930s.

“Dixie was the greatest centre-forward there will ever be,” he said. “His record of goalscoring is the most amazing thing under the sun. He belongs in the company of the supremely great like Beethoven, Shakespeare and Rembrandt.”

So how good was Dean? It is difficult to compare across eras, however it is easier to compare Dean with his peers. Looking at the three years before and three years after Dean’s record-breaking season, the First Division’s leading scorer averaged 40 goals. Dean smashed that by 50%. The closest anyone has come to challenging Dean is Tom Waring’s 49 for Aston Villa in 1930-31, but even he only reached 81% of Dean’s total.

Since then, even reaching 40 goals has been elusive, with Jimmy Greaves the last player to meet that mark more than 60 years ago.

While physically Dean and Haaland are very different – Dean stood 5ft 10in, while Haaland is 6ft 5in – their scoring records have similarities.

Comparing Dean’s 1927-28 season with the current one for Haaland, both scored on the opening day, and both scored their 12th goal in their eighth game. Haaland went on to net two more in that match for a hat-trick in a 6-3 win against Manchester United, while Dean scored all five in a 5-2 win against the same opponents in his ninth game.

Haaland has slowed slightly, at least compared with Dean, but his hat-trick against Wolves left him with 25 after 19 games, slightly behind Dean’s 30 after the same number of appearances.

One of the great unanswerable questions is how many Dean might have scored if he’d played all 42 games. One of the matches he missed, because of an England call-up, was a 7-0 romp against West Ham at Goodison Park. How many might he have added to his tally that day?

Dean did break the previous record in March 1928, then went three games without a goal before accelerating his output with a massive 17 goals in his last eight games to reach 60. A hat-trick against Arsenal in his final match pushed him past George Camsell’s Football League record of 59 which he had set in Division Two with Middlesbrough.

It is a record that even Haaland looks like falling short of.

When will the Premier League record fall?

Cole leads the current single-season Premier League-era scoring table with his 34 league goals in 40 games for Newcastle in 1994, before Shearer hit the same tally from two more games for Blackburn a season later.

Mohamed Salah holds the record for a 38-game season, and another Liverpool striker, Luis Suarez, came closest to managing a goal-per-game ratio.

Shearer broke the 30-goal barrier three times, but it is notable how few players have managed it – Michael Owen, Robbie Fowler, Didier Drogba and Sergio Aguero are not on the list despite being Premier League legends.

During the record-setting seasons listed above, the average goals per game in the Premier League hovered about the 2.7 mark.

At his current pace, Haaland is likely to break the Premier League record in his 27th game, which if he plays all City’s matches will be against West Ham on March 18.

While Dean’s 60 might be out of reach, Haaland could be the first player since Jimmy Greaves in 1961 to break the 40-goal barrier. He has a maximum of 18 Premier League games left, leaving him on course to hit 48 goals and finish third, or possibly second, on the all-time list.

There were 3.8 goals per game (GPG) in 1927-28, so how would that have translated to this season where the GPG is currently about 2.8? Dean’s adjusted figure would have been 44, which is slightly less than the tally Haaland is on course to reach. But the magical 60 still seems likely to be too much.

Another hat-trick against Spurs on Sunday though, and we may start changing our minds. 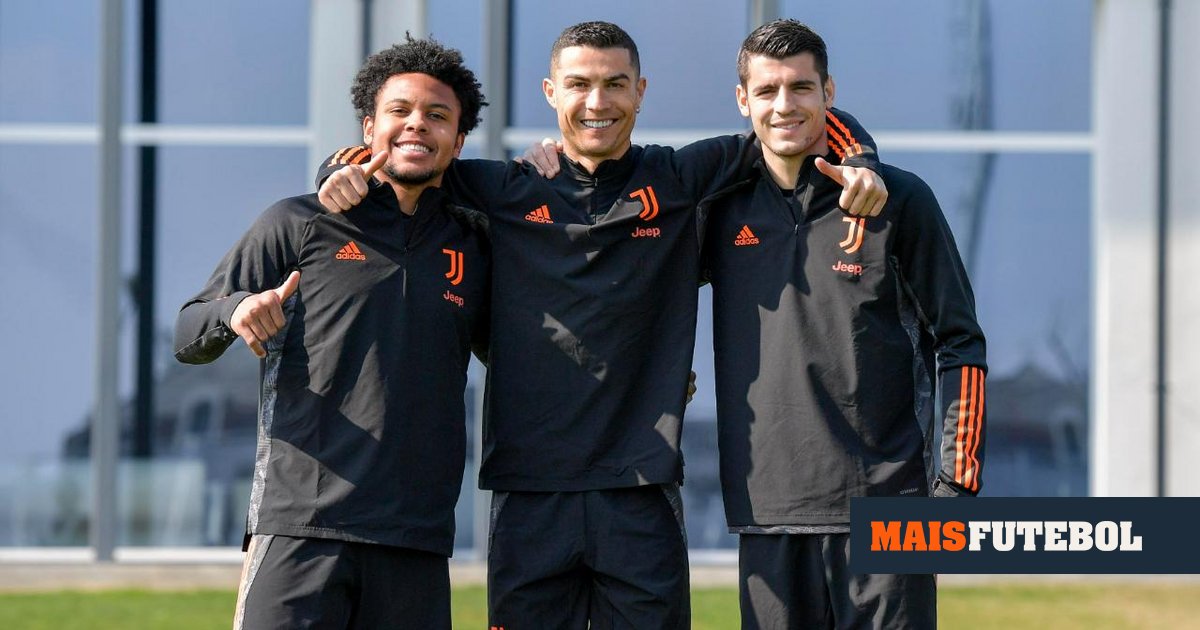 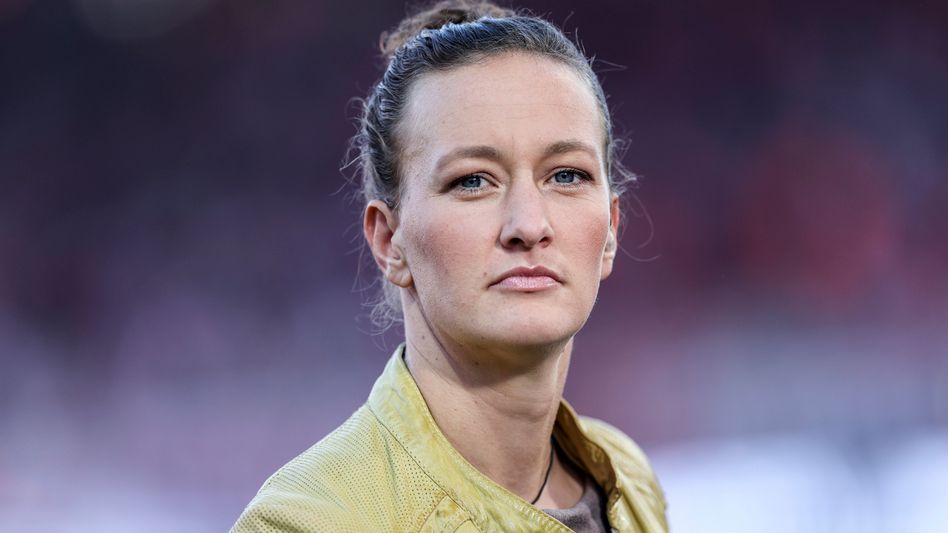 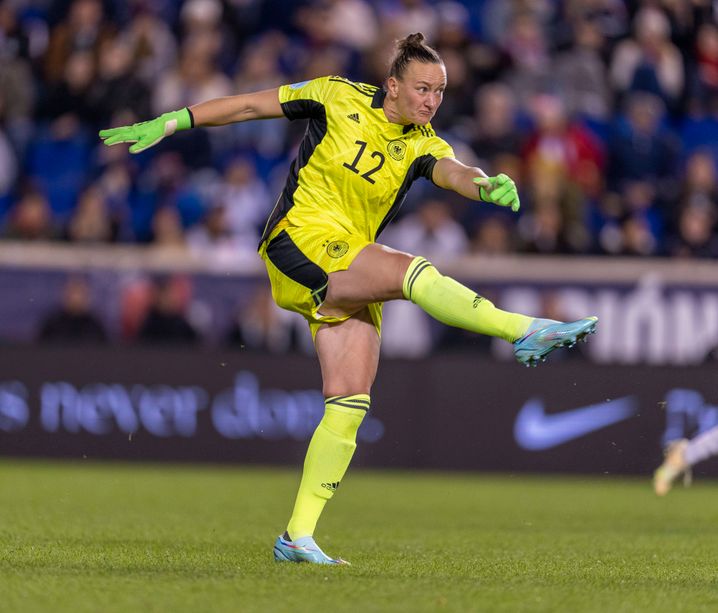 No Surrender?; Ghosts; ?Prove It All Night?; Letter to You; ?The Promised Land; ?Out in the Street; ?Candy’s Room; ?Kitty’s Back; ?Brilliant Disguise; ?Nightshift;  Cover dei Commodores ?Don’t Play That Song (You Lied) Cover di Ben E. King; The E Street Shuffle; Johnny 99; Last Man Standing; House of a Thousand Guitars; Backstreets Because the Night ; She’s the One; Wrecking Ball; The Rising; Badlands 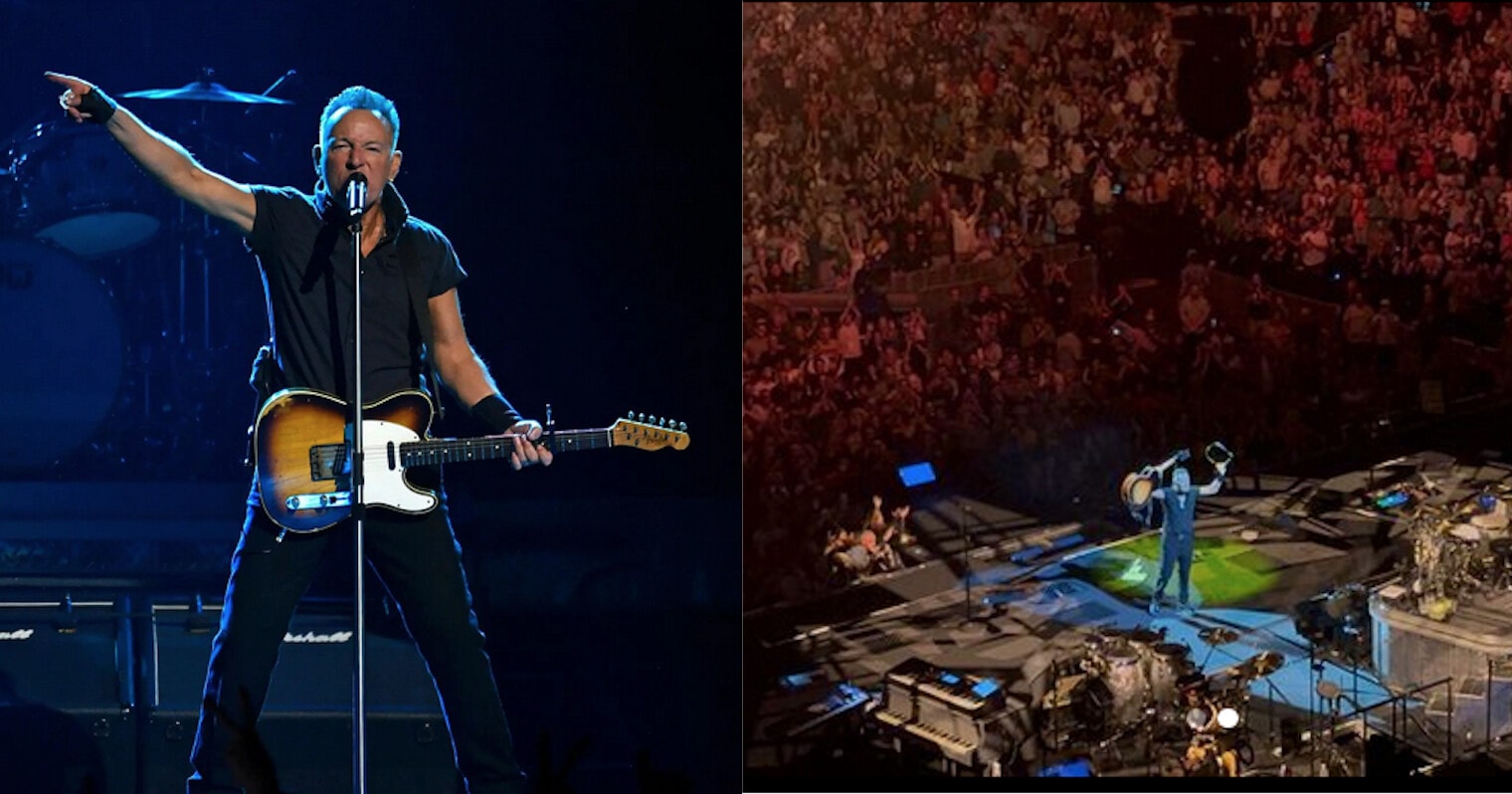 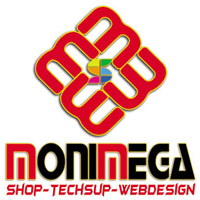